Performance testing is run by organizations to identify performance-related bottlenecks by evaluating the speed, responsiveness, and stability of a specific part of a system. Computers, networks, software, or devices are tested under different workloads, and response metrics are recorded for further analysis. 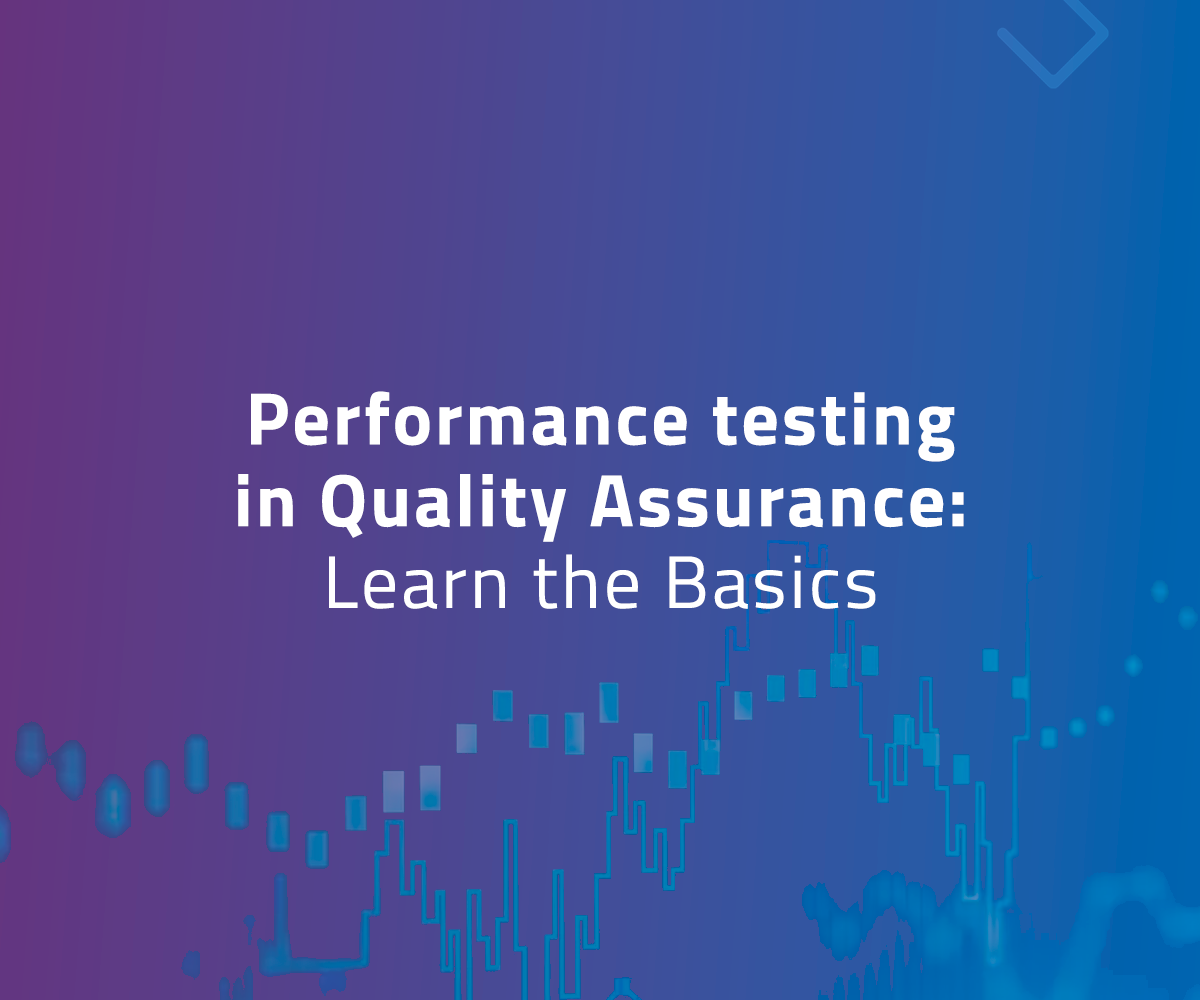 Without some form of performance testing, system performance will likely be affected by slow response times and inconsistent experiences, resulting in an overall poor user experience.

Determining if the developed system meets velocity, responsiveness, and resilience prerequisites while under workloads will help ensure a more favorable user experience.

Tests for each performance parameter can be executed in a separate lab setting, or some cases, directly in production environments.

Why use performance testing?

Organizations can use performance testing as a diagnostic tool to locate computing or communications bottlenecks within an application's infrastructure.

Bottlenecks are a single piece or component within a system's overall function that negatively affects performance. The origin, conditions, or location of a software-related performance problem can be identified with performance testing, highlighting the specific point in the system an application might fail or lag.

An organization can also use this testing form to ensure it is prepared for predictable significant events, such as holiday sales for online stores.

Performance testing allows teams to compare two or more devices or platforms by verifying that a system meets project requirements and the specifications claimed by its manufacturer or vendor.

Key performance indicators (KPIs) and metrics help organizations evaluate the current performance of their systems and applications. These metrics usually include the following:

How to conduct performance testing

Because development teams can conduct performance testing with different metrics, the actual process can vary greatly.

As executing test suites repeatedly can be cost-intensive, organizations must find testing tools that can automate the performance testing process while assuring development or QA teams that testing environments do not change between tests.

Companies can use different types of testing methods to determine performance. However, the two main performance testing techniques are load testing and stress testing.

Load testing helps developers comprehend the behavior of a system or application under a typical load value. The team simulates the expected number of concurrent users and transactions in the load-testing process to verify predicted response times and discover bottlenecks.

This test allows developers to determine how many simultaneous users an application can manage before it goes live. Furthermore, development teams can load test-specific features of an application, such as user creation forms, login portals, or checkout carts.

Continuous integration (CI) processes include load-testing phases where changes to a code base are immediately tested using automation tools, such as Jenkins.

Stress testing places an application under higher-than-expected traffic so developers can see how it behaves above the threshold of its predicted capacity limits, enabling software teams to understand a workload's scalability.

Stress tests work by putting a strain on hardware resources to identify the possible breaking point of an application based on resource depletion. Resources could include CPUs, memory, hard disks, and solid-state drives.

Stress tests can also provide information regarding the time it takes to restore the system to its expected performance, indicating how long it takes for Key Performance Indicators to return to typical operational levels after an event.

Stress tests can occur before a system goes live or in live production environments, where they are usually referred to as "chaos engineering" and are conducted with specialized tools.

Before significant events such as Black Friday for e-commerce applications, organizations might conduct stress tests simulating the expected load spike using the same tools and techniques.

Performance testing can also be carried out in the cloud, testing applications at a larger scale while maintaining the cost benefits of being in the cloud.

However, when organizations began implementing this, they found different issues in cloud-based performance testing, as teams need in-depth, white-box knowledge on the cloud provider's side.

When moving an application from an on-premises environment to the cloud, teams may assume that the application will work identically to on-premises once it's implemented in the cloud, thus minimizing testing and QA and proceeding with quicker rollout processes.

With the application being tested on different hardware, testing may not be as accurate if hosted on-premises.

Software companies should then coordinate development and operations teams to evaluate security gaps, conduct load testing, assess scalability, and focus on user experience while mapping servers, endpoints, ports, and paths. Inter-application communication can be one of the most significant issues in moving an app to the cloud.

Cloud environments typically enforce higher security restrictions on internal communications than on-premises environments; this means that teams should build and maintain a complete map of servers, ports, and communication paths the application uses before moving the infrastructure to the cloud.

Depending on their needs and preferences, IT teams can employ various performance test tools, including:

Some usual mistakes can lead teams to less-than-reliable results when performance testing:

These common misconceptions about Performance Testing can lead to inconsistent results or frequent failures to follow performance testing best practices.

Teams must do performance testing at the end of software development.

Anticipating and solving performance issues must be an early part of software development and is vital when working with Continuous Integration. Implementing solutions earlier on the project schedule will be more cost-effective than developing and rolling out significant fixes at the end of software development.

Adding processors, servers, or memory in the Cloud computing age is very simple. Still, it also increases the cost without necessarily solving issues, while more efficient software will run better and prevent potential problems even when the hardware is expanded or upgraded.

The testing environment is close enough.

Differences between the elements, configurations, and modules can significantly affect system performance, which makes conducting performance testing in a test environment as similar as possible to the production environment a best practice.

While it may not be possible to test the application in the exact production environment, teams should strive to match hardware components, operating systems, additional applications used on the system, database engines, and database configurations.

What works now will work across the board.

Be careful about extrapolating results. Don't take a reduced set of performance testing results and assume the application will behave the same when conditions vary.

The opposite is true, only inferring minimum performance and requirements based on load testing. Development teams should verify all assumptions through extended performance testing.

One performance testing scenario is enough.

Even if available resources limit the amount of testing that can occur, only some issues can be detected in the same performance testing scenario.

Testing individual parts is equal to testing the whole system.

The whole system is more than the sum of its parts, and interaction between other modules is inherent to software development.

While it may not be feasible to test all system functionalities, a complete-as-possible test must be designed using the resources available, with particular attention to aspects of the application that need to be tested.

What works for others will work for us.

If a specific group of users experiences problems or performance issues, only assume the same will be valid for some users.

Employ performance testing to ensure the platform and configurations work as intended.

The software development team is too experienced to need performance testing.

Lack of experience is only one of the reasons behind performance issues; even development teams who have previously created issue-free software make unexpected mistakes as an ever-growing number of variables come into play.

A whole load test tells everything.

Starting at a lower load and scaling up may seem unnecessarily slow, but it produces more accessible results that are more efficient to troubleshoot.

Performance testing is an affluent area with a multitude of concepts and directions for development teams, as it not only tracks the work of the loaded system as a whole but also helps optimize the operation of its modules.

To achieve the best results, we're always ready to provide you with high-quality performance testing services to prevent failures in any software product's work and ensure the stable functioning of all its components.

Ready to start your company's journey in performance testing? Don't hesitate to drop us a line here!