Is your organization taking advantage of all first party data collected each day? Start making the most of your information and improve your day to day decisions both operational or strategical.

Why companies reach us for their data management?

Use data to take action at a business level

Do you have someone in your organization that’s already putting to work all that raw data? In this current digital world, everything is about insights, dashboards and indicators that can actually help you make better decisions everyday: from logistics, stock management, sales & much more.

Here, at Devlane, we are prepared to set up a team of data analysts or data engineers which have been trained with the latest data engineering tools and methodologies and are ready to start putting to good use those databases you have.

How do we work?

Our company is committed to finding you the best engineers to extend your in-house team based on your needs.

We’ll meet with you to discuss your current needs, timeline, budget, tech stack and what your company is generally requiring.

We’ll introduce you to our most suitable available developers or determine if we should recruit a new ideal candidate for you. We take care of the initial screening and technical interview, and then involve you in the selection process as you would an on-shore candidate.

We start working and ensure a smooth start to the engagement: we onboard and familiarize the team with your company’s practices and we also introduce a technical account manager for the team that will be assigned to your project.

We’ll do regular follow ups with your executive and engineering team to ensure everything is running as it should. Adjustments will be made regarding priorities, communication and efficiency.

Integrate all your sources of data and store all of them in one place in order to analyze it and gain business insights for competitive advantage.

Generate a repository of raw data that is kept there for as long as necessary and is ready to be analyzed by experts.

Work with your own data to establish trends, hidden patterns, anomalies and correlations that can help you predict the outcome.

Automate your reports based on your data that will allow you to evaluate the result (for better or worse) of the action you are carrying out.

Move, reform, debug data and then load it into a data warehouse that will allow you to analyze information more efficiently.

How does the startup process work for you?

Only applies if we are starting up the data engineering process, if not, we’ll adapt to your current team and rules as a perfect extension.

Understanding & reviewing your data sources and current process (if it already exists).

Set up permits, tools and access required to start handling your data.

The magic begins. We’ll start delivering those insights. We set up the report flow and the periodicity.

Check the process and review if something needs to be changed. If not, we’ll continue the regular process.

Start gathering insights for your business and improve your day-to-day operations and key decisions.

Let's talk
Made us their partners

Clients that added QA engineers to their teams with us

Meet some companies that added QA engineers to their teams

Grindr is a location-based social networking and online dating application for gay, bi, trans, and queer people. It was one of the first geosocial apps for gay men when it launched in March 2009 and has since become the largest and most popular gay mobile app in the world.

We are currently offering staff augmentation services to Grindr, working with their data engineering team. 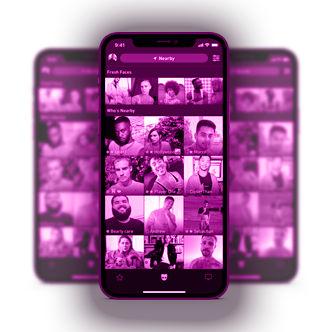 Flo is a company owned by Moen and is a first of its kind and proprietary water control and monitoring system for homes and buildings that virtually eliminates all flooding caused by plumbing leaks, saves billions and empowers conservation.

We provide full stack engineers to work on their cloud products and QA to test their consumer mobile applications. 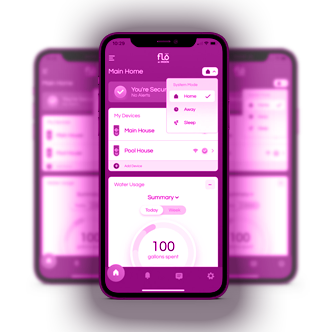 iHerb is a wholesale retail company that offers to enhance the quality of life for their customers by offering an unmatched selection of premium health products.

We provided backend engineers in C# and .NET as well as SDETs to work with their local US-based engineering and QA teams. 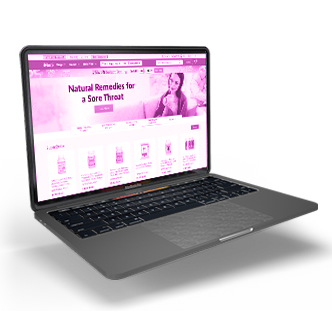 We administer tech leads that manage groups of multiple developers, playing a pivotal role in the success of the products Appetize offers to their client base. In total we have over 20 resources forming part of Appetize’s core team. 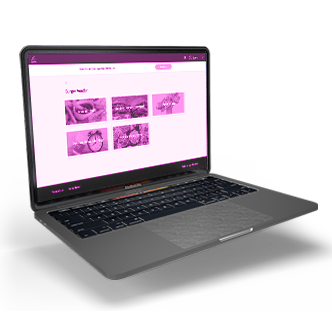 Let’s get in touch

We’ll reach out to you shortly.

Devlane is an outstanding boutique consulting firm. I’ve been able to scale my agile organization at Grindr by embedding Devlane developers, allowing me to grow quickly without compromising engineering quality.

They have truly outstanding technical talent, English proficiency and agile capability that can not be competed with any other consulting firm in South America.

Since Devlane joined the project, the company gained a new pipeline platform in Airflow and Kubernetes. They were also able to make other changes that effectively helped our operations. They are reliable, trustworthy, and committed.

We immensely appreciate how adaptable the Devlane team has been throughout their partnership, especially given the nature of their business paired with the difficulties imposed on them by the COVID-19 pandemic. The team did not lose their integrity or effectiveness in their service.

George Collado
CEO at My Field Audits
Thank you! Your submission has been received!
Oops! Something went wrong while submitting the form.