What are Docker Containers? Usage and Image Repository 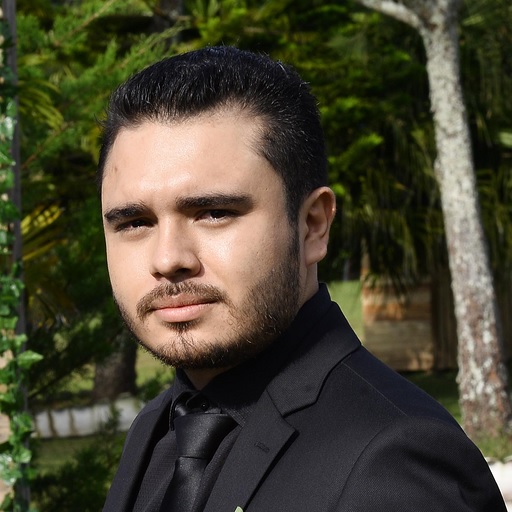 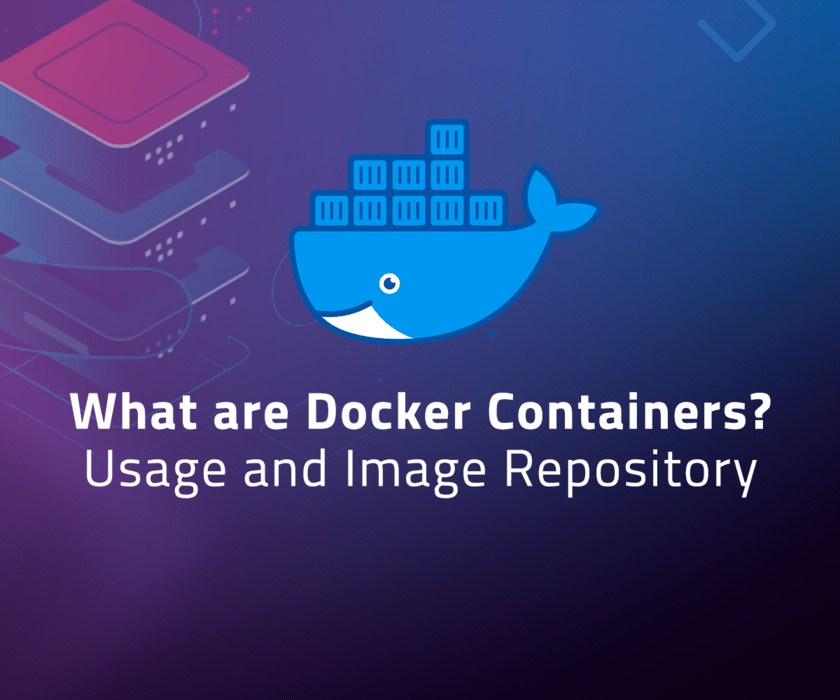 What are Docker Containers?

Small, self-contained applications known as Docker containers run on top of Linux servers. With the help of these containers, programmers can package an application into a container image that can be quickly transported and deployed to any server supporting Docker.

Developers may design and deploy apps rapidly and effectively with the aid of Docker containers.

They also facilitate the transition of applications between various environments, including cloud computing services, development, testing, staging, and production.

How do we use them?

Containers can be run directly on a developer's laptop, bare metal servers, or virtual machines. They can be readily transferred between on-premises equipment and the public cloud and continue to function reliably in each of these settings.

Containers consume fewer resources because they don't need a separate operating system. Containers often weigh only tens of megabytes, whereas virtual machines (VMs) are typically a few GB in size.

On the same server, you can execute numerous containers while ensuring they are separated. When containers break or the programs they contain stop working, the same application can still run generally in another container.

If containers are safely designed to prevent attackers from obtaining access to the host operating system, container isolation also has security advantages.

Containers are small packages that include all the components necessary for a program to run, such as the program's operating system, code, dependencies, and libraries.

You can develop a container image and deploy it in only a few seconds. Once the image is created, you may quickly reproduce containers and fast deploy as necessary. A container can be destroyed in a couple of seconds as well.

Since containers are made to be lightweight, you may quickly deliver new applications and updates, such as bug patches and new features. This frequently accelerates the development process, the time to market, and operational activities.

Distributed application horizontal scaling is made simple using containers. You can add more identical containers to run the same application in additional instances.

By operating only, the number of containers necessary to handle application loads while considering the resources the container cluster has available, container orchestrators can execute smart scaling.

With the use of containers, programmers may build predictable runtime environments that are separated from other applications on the same machine and contain all the software dependencies needed by an application component.

This ensures that the component being worked on may be deployed consistently regardless of where it is deployed, which is essential from a developer's perspective. With container technology, there is no longer a problem with the aphorism "it worked on my machine."

With a containerized architecture, development and operations teams can focus on creating and delivering new product features rather than troubleshooting bugs and identifying environmental variations. Developers may also test and improve containers, which helps reduce errors and adapt them to product development.

What Is a Container Image Repository?

In contrast, private container repositories can be utilized to exchange images with internal teams and approved parties.

Using predefined definitions found in the image itself, container images are utilized to construct new containers during runtime.

A container image can contain the configurations, system tools, code, and libraries needed to deploy a new container without creating each one from scratch.

Why Do You Need a Container Repository?

Collaboration: Businesses can share their container images with internal teams using private repositories and external communities using public repositories. In addition to ensuring consistency across teams and projects and speeding up development processes, this also protects the privacy of more sensitive software assets.

Integration: When using platforms like Docker and Kubernetes to orchestrate containers in production, it is possible to retrieve images from the repository and deploy them automatically in a fashion that supports DevOps practices.

There are numerous advantages to using a private repository within a business, including the following:

Security: Images downloaded from public or external repositories could be tampered with, contain malware, or have been made for malicious purposes. They could also prevent security hazards. Controlling security risk exposure to unknown or untrusted assets and ensuring that risk mitigation measures are reflected in the images stored in the container repository is achievable using a private container repository.

Performance: When downloaded via the Internet, large photos may have issues with latency and performance. Instead, photos can be retrieved from a private repository installed on-premises within an organization to streamline development workflows.

Availability: When transferring photographs over the Internet from a distant source, this service transforms into a crucial component of a company's ecosystem of cloud-native applications. The photos are unavailable if the repository is compromised or goes down during that time. Organizations have more flexibility and control over the availability and accessibility of the container image repository with private container repositories.