There are situations where developers need to perform an integration with a REST API and depend on its proper functioning in order to do so. For example, a website, mobile applications, the intercommunication between systems or any other service that may require this API to work. 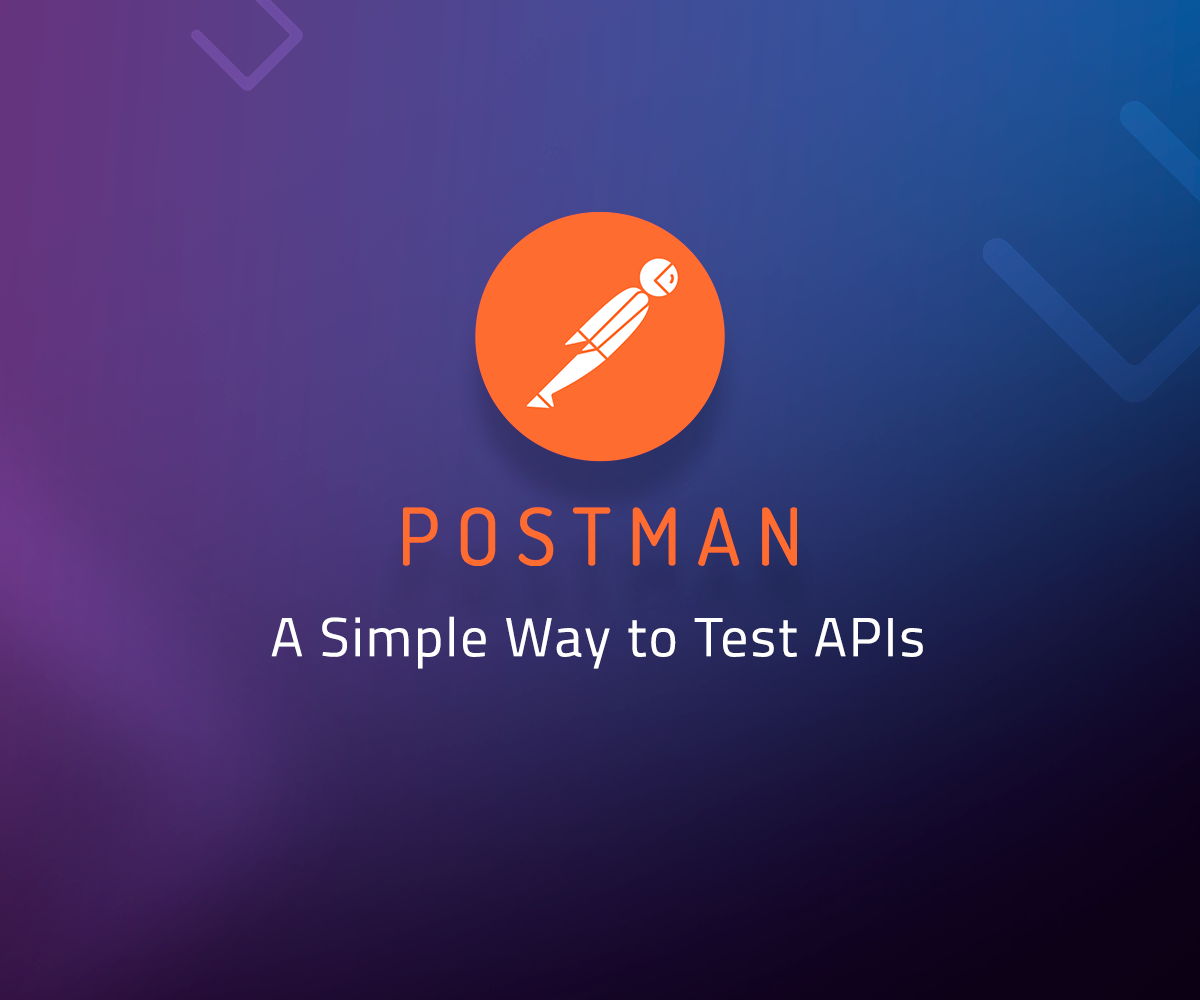 Here is the thing: we don't always have the time and resources to properly verify and test the API’s behavior.

In this case, this problem arose when we were working on the development of mobile applications consuming a non-public REST API.

When we detected that most errors on client side were caused by a bad performance of the API endpoints and constant functional variations on them, automated tests to verify the API seemed to be the best solution.

As we did not have enough time to develop a framework and properly test the API, we decided to use an intermediate solution like Postman.

Postman is a rest GUI client that can be installed as a Google Chrome Extension or a Mac Application: https://www.postman.com/

As many other rest clients it supports different methods like those available in the HTTP protocol. Also comes with different kinds of authorization protocols like oauth2, Aws signature, basic auth etc.

In comparison with other tools, Postman can be a bit less powerful than others, for example command line tools like "Curl".

The idea of this document is not to go into deep detail of the Postman usage, but rather to show the useful alternative that it provides when it comes to REST API automation.

What does Postman provide?

As shown on the right section of the picture below, the tool comes with a number of functions that allow the user to add validations, assertions or even to set variables and prepare the test scenarios.

For example, if we are using oauth2 authorization in order to access the API, it may be necessary to specify a bearer token in all the requests.

We can easily do that the following way:

As the global variable "access_token" contains the access token value, we are now able to use it in all the requests that may require this authorization header.

There are several types of validations we can add for a specific test case.

The following example shows four common assertions we may frecuently use.

Executing a set of test

An interesting utility in Postman is that it allows a set of test to be executed, then obtain a summary of results and determine which of them has failed and why.

Once you have created a new request, you can add it into a test execution suite by saving it into a specific collection name.

Using the runner service, the entire collection can then be executed:

All the validations added in each test case will also be performed.

After the execution is complete, a summary will be displayed. In the following example, 9 test have passed except for one of them, where the expected status code did not match with the returned one.

A tool like this can get us out of trouble in certain circumstances where development and testing time is limited.

Creating and performing a set of automated tests like the one shown in the example does not take more than 20 min.