Most demanded Software Engineers in 2023

Technology grows at an exponential rate. Every company is now a technology company, whether using technology to fulfill its mission or relying on it as part of a core business. It is estimated that by the end of this decade, software development jobs will experience a growth rate above 20% in the US alone; this number is even higher in emerging markets. 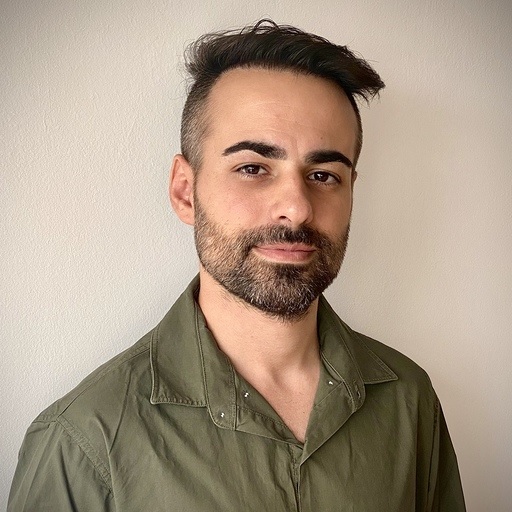 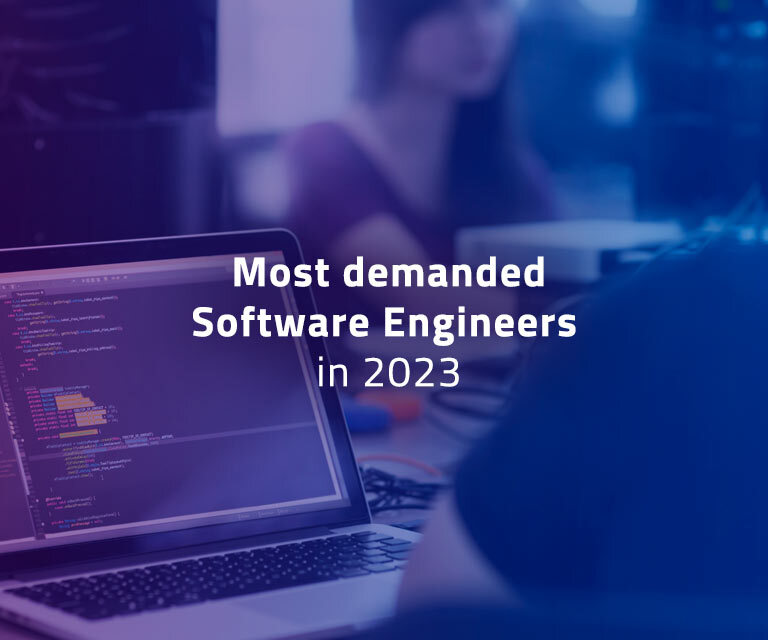 The demand for software engineers is increasing rapidly as well. However, not all skills and roles are equally demanded by the market.

This article will explore the top demanded software development skills for 2023.

A critical factor in understanding the increase in software developers' demand is the impact of the global pandemic. Most businesses had to switch to a hybrid or 100% remote structure.

As the pandemic enters its final stage, most companies are investing in long-term technology solutions to accommodate their needs to the "new normal".

In 2023 the demand for software development talent will dramatically increase worldwide.

This poses a highly competitive scenario for companies looking to find and retain talent; a standard solution is outsourcing and outstaffing their software development needs.

Incidentally, remote work is clearly on the rise.

Workplaces worldwide have switched to full-remote or hybrid work, but doing so efficiently and securely requires more technology experts to provide companies with robust and agile team collaboration tools. Companies rely on technological channels more than ever.

Other factors impacting the global software development demand include:

Below is a compendium of the most demanded and strategic software development skills for the rest of 2022 and the upcoming year.

This list includes the front-runners, but many other areas of expertise experience a highly correlated growth rate as well.

It is important to note that increasing a particular technology demand is a strong indicator of upcoming market trends.

A full-stack developer is knowledgeable in all these aspects in n-tier software architecture, typically composed of frontend, backend, and database layers.

In the face of talent scarcity, companies started to look for all-in-one engineers. Full-stack developers can deal with presentation, logic, and persistence problems with autonomy and efficiency.

A full-stack developer does not necessarily need to be a complete expert in everything. However, they deeply understand each layer of a software's architecture.

Specific skills for a full-stack development job include JavaScript, CSS, HTML5 (examples of frontend technologies), and backend languages such as Go, Ruby, Python, and Java, among many others.

A full-stack developer must be proficient in different SQL and no-SQL database technologies to adapt to varying systems, servers, processes, and clients.

Data has become one of the most valuable assets for companies worldwide in the XXI century. Users spend more time interacting online, thus generating massive amounts of data that need cleanup, processing, and analysis.

The market (both businesses and developers) is gaining considerable interest in Artificial Intelligence (AI) and Machine Learning (ML) technologies.

Along with that trend comes an increase in data engineers' demand. Companies of all sizes and industries recognize the need to invest in process automation.

With Machine Learning, team members can focus on creative tasks while relying on expert systems to discover correlations in data by analyzing a massive amount of generated data points.

AI and ML are even used to implement predictive models that can help an organization quickly adapt to changes in user behavior.

This makes this discipline one of the most demanded for this year and probably for the near future.

As mentioned above, users interact online more than ever, which directly translates to massive volumes of data being generated.

This data also needs to be kept secure. When a company fails to protect its users' data, it is exposed to several high risks such as economic penalties, prosecution by law, and even the complete loss of reputation.

This scenario creates a high demand for security engineers.

Data breaches, ransomware, phishing, viruses, and cyber attacks, in general, are expected to increase correlated with the growth of online activity worldwide.

From small companies to multinational corporations to even governments, every online organization is a potential target for an attack.

If the rise in blockchain technology and the implementation of cryptocurrencies are considered, organizations' need to increase cybersecurity spending is critical.

While cybersecurity is mainly a technological discipline, it also includes the audit and improvement of organizational processes in general; this makes this particular role currently in high demand.

While the term DevOps first appeared around fifteen years ago, this discipline has become a must-have for software development teams in the last few years.

With the rise of microservices architecture and the increase in services offered by cloud providers such as Amazon (AWS) and Azure, DevOps is now one of the most demanded skills in the market.

The DevOps approach is the answer to Agile development clashing with traditional deployment management.

In other words, the software development world became increasingly fast and flexible, but the infrastructure world lagged. With DevOps, teams are "production-aware".

One of the primary responsibilities of a DevOps engineer is to reduce the gap between development and operations teams.

To achieve this, DevOps use various tools and technologies, such as automation tools, programming languages, and as-a-service cloud solutions. A DevOps engineer must ensure that code is deployed both frequently and reliably.

Other responsibilities of DevOps teams include developing and maintaining observability solutions and giving teams the tools to monitor software and hardware performance.

Many experienced DevOps teams are also in charge of automating the administration of cloud infrastructure itself, implementing an "infrastructure as code" approach, which allows teams to treat cloud configurations as source code that is versioned in a repository such as git.

With this type of methodology, the gap between the processes of the operations and development teams virtually disappears.

DevOps roles are in an all-time-high demand and will probably continue this trend for the rest of 2023.

Competition in the online market is fierce. Creating a distinctive and captivating user experience is a critical success factor.

Big companies like Spotify and Dropbox, to name a few, became heavily focused on creating an unforgettable user experience.

This usually means relying on simplicity and keeping the amount of functionality to a basic level, which is not always trivial to achieve.

Years ago, technological solutions came with a user manual. The user was expected to "learn" to use a particular software.

This is no longer the case. Today, companies look to create interfaces that users can intuitively "discover" and even enjoy using. A UX team is vital to achieving this change of paradigm.

Many UX designers are also UI engineers, with some overlap in skills with those of a frontend developer, like HTML or Javascript.

However, there is a usage increase of "no-code" platforms that allow Product Designers and UX experts to create a distinctive user experience prototype without the need to program.

Backend engineers are developers that specialize in logic and persistence. A modern software architecture typically relies on backend microservers and lambda functions to process data and make it available to different frontends.

While this is not always the case, backend developers are often responsible for a platform's performance and efficiency. Backend engineers must be proficient in software architecture concepts, design patterns, and API technologies.

Java and .NET are among the most traditionally demanded backend languages worldwide. Demand for experts in these technologies is always high. Other highly-demanded technologies for backend development include Ruby and Go.

Although it has been in the market for many years, Ruby, particularly Ruby on Rails (RoR), is still a very convenient and functional framework that allows rapid development.

With a "convention over configuration" philosophy, RoR has a readable syntax, many libraries, and a huge development community. Many big companies like Twitch and Github use RoR for their apps.

Another highly demanded technology for backend engineers is Go (formerly GoLang). Created in 2009 with a focus on performance for large software platforms, Go Golang provides fast compilation and execution times, superior concurrency handling, and an excellent garbage collecting algorithm, among many other capabilities.

It is common for backend developers to switch to Go from other languages when they face critical scalability issues.

With companies facing an ever-increasing demand for efficiency and performance, the need for great backend engineers proficient in leading programming languages will continue to rise for years.

The global pandemic has accelerated technology's impact on organizations from different industries.

Concurrently, this created an even higher demand for talented software engineers. Several skills and roles are in high demand, ranging from full-stack web developers to cybersecurity specialists to highly specialized backend developers.

The roles listed in this article are expected to continue in high demand for 2023 and the following year.

Organizations should focus on filling these positions to remain competitive on the technological front.

Devlane can help your company via Outsourcing and Outstaffing of these and many other technical roles. Contact us here.