Let’s imagine for a second that we are cooking pasta with some kind of sauce. Would it make sense to pour the water into the pot for it to boil and keep staring at it until it finally boils, so that we can finally add the pasta? Not so much, huh? We would be blocking ourselves until the water is ready, while, in the meantime, we could be chopping vegetables for the sauce, instead. Well, that’s synchronous. What if we could make our calls to downstream dependencies and services that way, instead of just standing there waiting for the response? 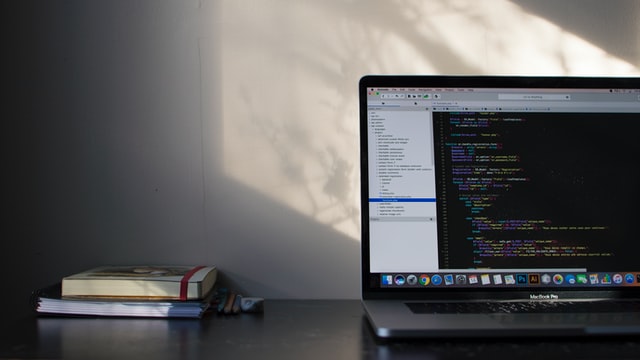 First, let’s finish talking about what is synchronous.

Each successive transmission of data requires a response to the previous transmission before a new one can be initiated.

When calling external services from our applications over HTTP, we naturally think of these requests as something synchronous, since HTTP is a synchronous protocol in itself.

This leads to bottlenecks. Therefore, the bigger our number of requests, the slower we will respond. In addition to this, the request is blocking the execution thread until a response is given by the server.

Hence, we have another bottleneck in performance, since we won't be able to perform any further task until the request is fulfilled.

This means the actual request will fire up the execution of the task on “background” while another thread will handle the response with callbacks and events for the different outcomes.

By doing this, we have the possibility to continue performing tasks until we get the reply to our request, as well as improved performance and reduced bottlenecks.

We can achieve this behavior using libraries like AsyncHttpClient (Java) which manages a single thread to get the responses, plus it does not have some of the limitations OkHttp has.

For example, regardless of its asynchronous callbacks, it creates a new thread for every call and leaves it blocked waiting for the response and since it manages a limited thread pool internally, you can run out of available threads very easily.

For example, as seen here, we can make asynchronous (non-blocking) calls without using futures:

Another way to do this is to use Java's CompletableFuture<T>, like this:

If we want to get the most out of our calls to downstream dependencies or services and prevent that from becoming the culprit of latencies and bottlenecks, we need to make our calls asynchronous and avoid having blocking operations.